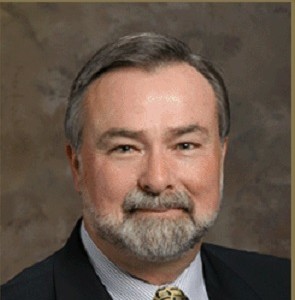 Founder and CEO of Kraken Worldwide LLC., Bob Kern has been an avid hunter and angler for over 50 years and involved in the adventure travel industry for 33 years. Bob has fished extensively on 6 continents. He travels continuously throughout the year visiting operators we represent and advising our clients regarding their angling objectives and goals. Bob is recognized as one of the most experienced and respected names in the outdoor consulting industry. He served inVietnam as an attack helicopter pilot with the 101st Airborne Division and also flew missions for 5th Group Special Forces in Laos. Bob has explored the remotest regions of Africa, China, Mongolia and Russia, as well as the various republics of the former Soviet Union and developed dozens of new angling tourism programs in those parts of the world. He is still involved in opening new fishing opportunities around the world, including most recently in Uganda, Paraguay, and in theCongo. Bob is a life member of Safari Club International (SCI) and has served as an International Director, as the Sub-chair for Asia on the Conservation Committee, and as the Sub-chair for Asia on the Trophy Records Committee. Bob Kern is a life member of the International Game Fish Association, International Professional Hunters Association, Dallas Safari Club, and the National Rifle Association, as well as a member of the American Association of International Professional Hunting & Fishing Consultants (AAIPHFC).